Suzi’s background in the design industry has led her to where she is today. She loves working one on one with clients and has built lasting relationships in the process. It’s not about the end goal. It’s about the journey and watching the growth we have made collectively.

Suzi found her passion for the graphic arts at the University of Idaho and graduated with a BFA in 2002. Her profession life began at Advantage Advertising, a small ad agency in Lewiston, Idaho. A year later, seeking new challenges, Suzi accepted a position as catalog designer at Coldwater Creek. Embracing her role wholeheartedly, she excelled in her many responsibilities, including layout design, planning photoshoots, and art directing photography in the studio After. She left Coldwater Creek to relocate to Helena, Montana, with her husband and two children five years later. She discovered another rewarding creative opportunity – illustrating a children's book published in 2010, and has since sold over 1000 copies. Though living in Helana, Montana was good for the time; she always wanted to get back to her roots. 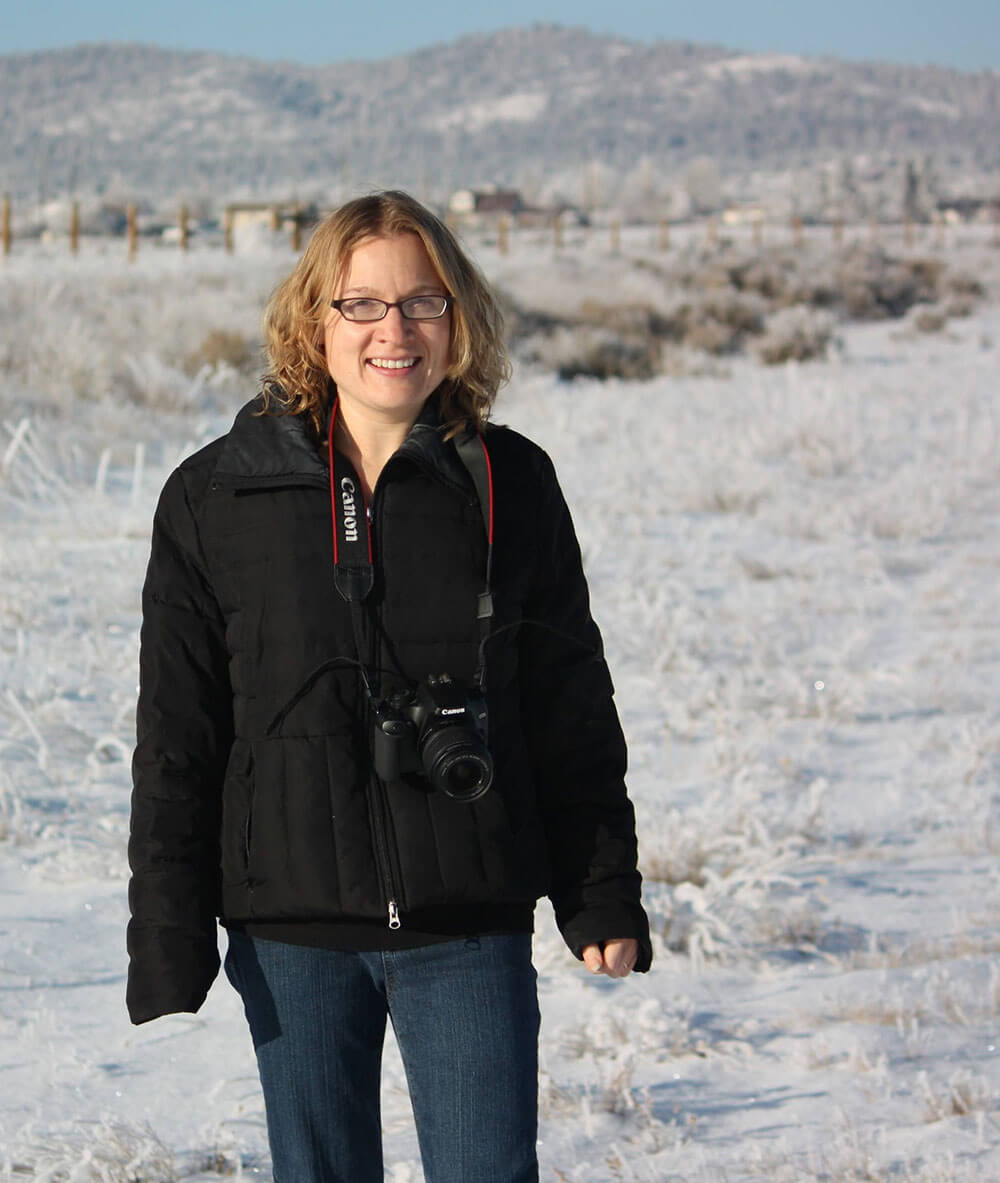 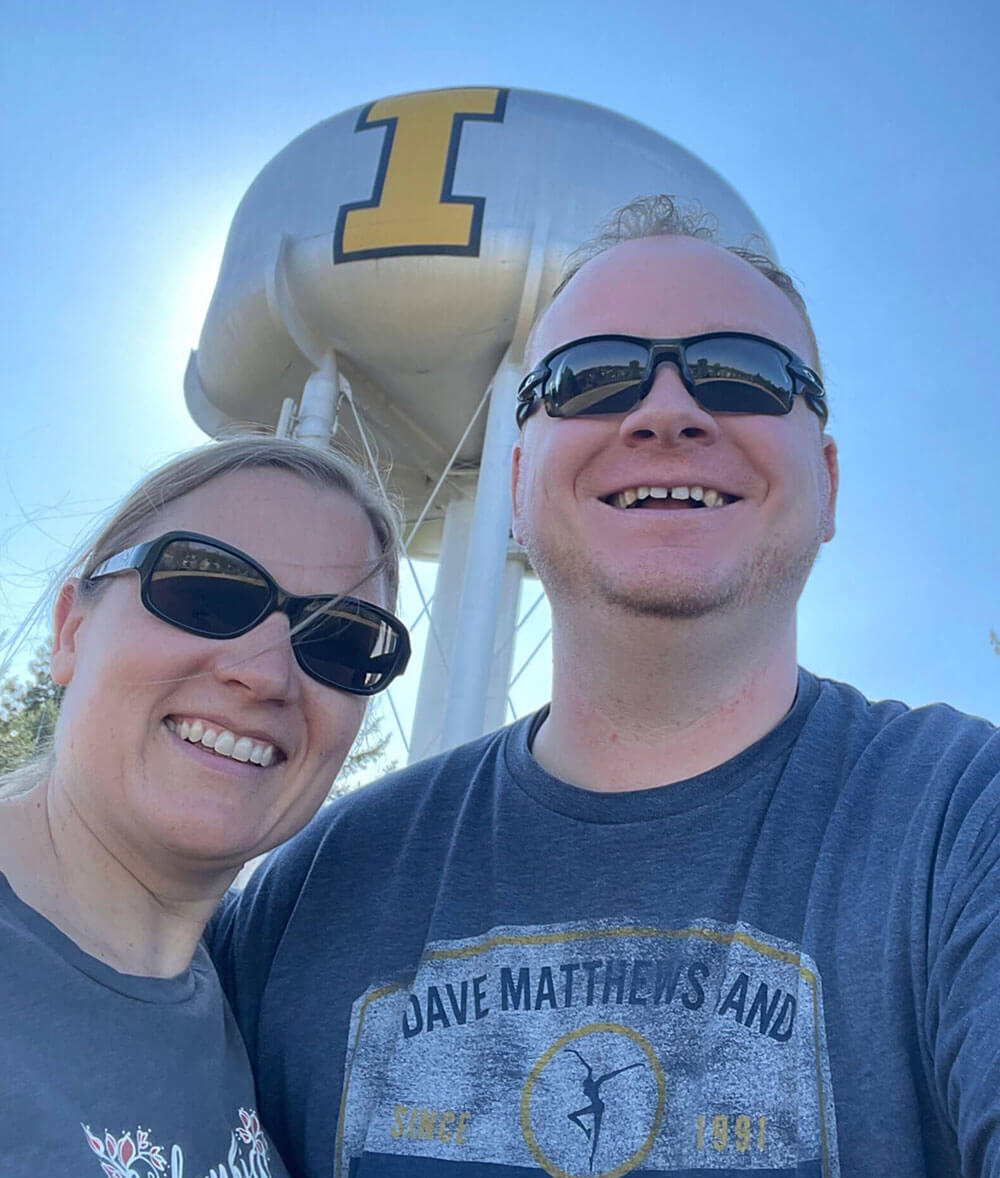 In 2013, she and her family relocated back to beautiful North Idaho. At that point, she was fortunate enough to focus on her kids and start her freelance design business.

Over the next few years, she devoted her time learning all she could about web design and WordPress. With her past experiences and dedication to learning, she has created a unique business that better serves her clients. In addition, she loves to help small businesses bring their vision to life by focusing on WordPress websites and branding packages with a smooth and painless process. She loves both sides of the process – using her artistic talents to help others and organizing the details – and puts her heart into everything she creates. She is now happy to be living back in North Idaho with her husband, two children, and their Saint Bernard, Mars where she continues to work independently for awesome clients.

Ready to get started? Let's Talk.

Fill out a form to get the process started. I'm happy to answer any questions you have. After you have submitted the inquiry form, I will be in contact with you. 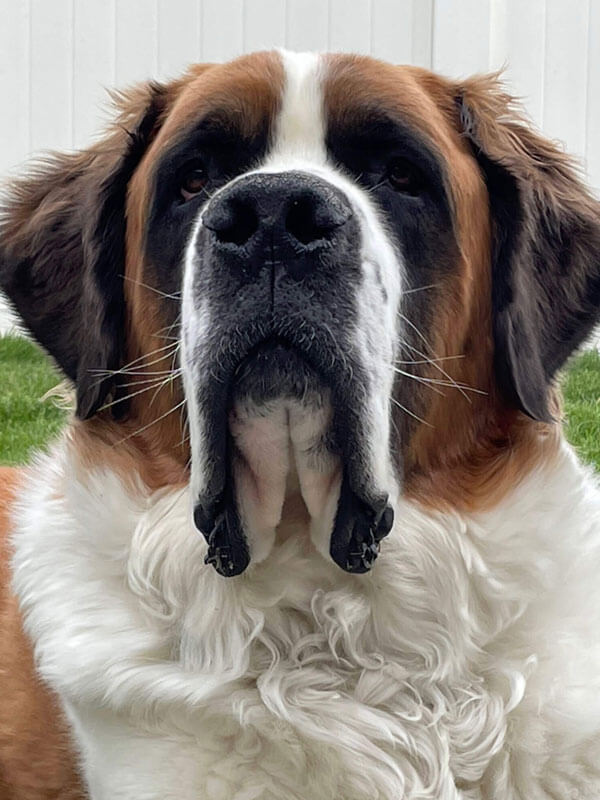 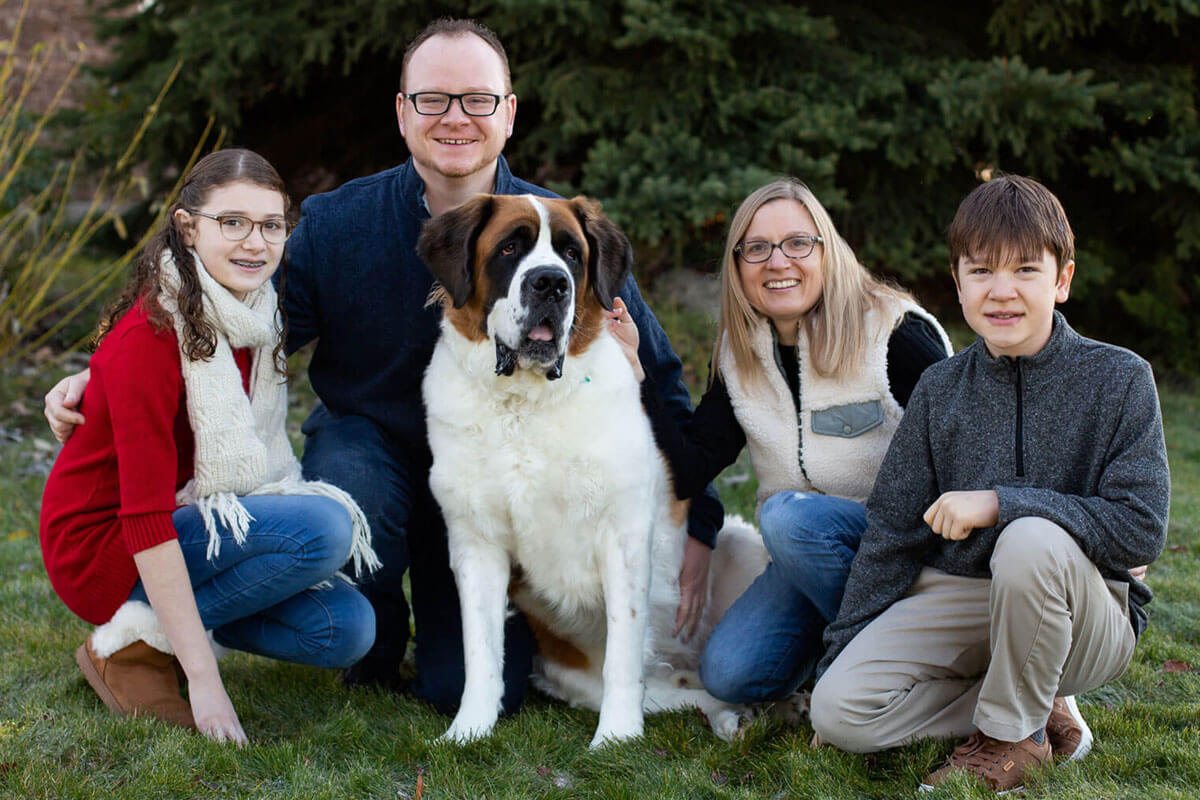 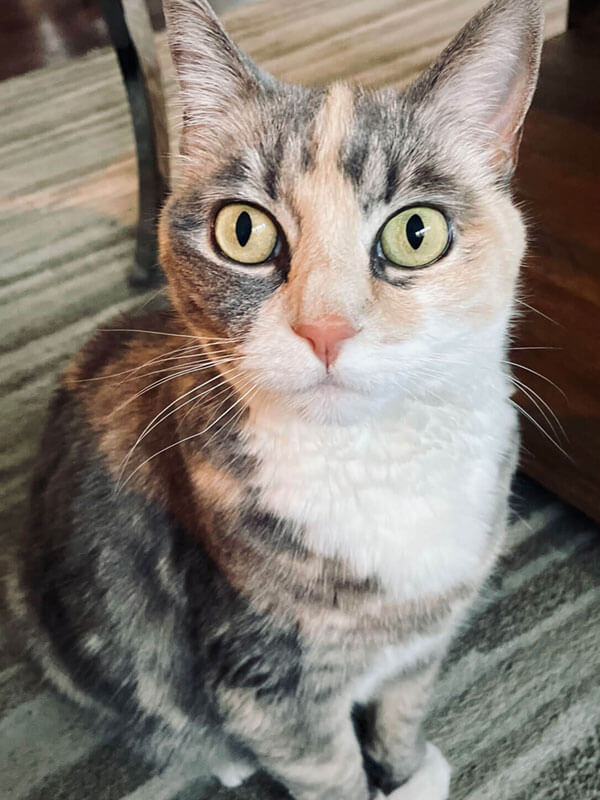